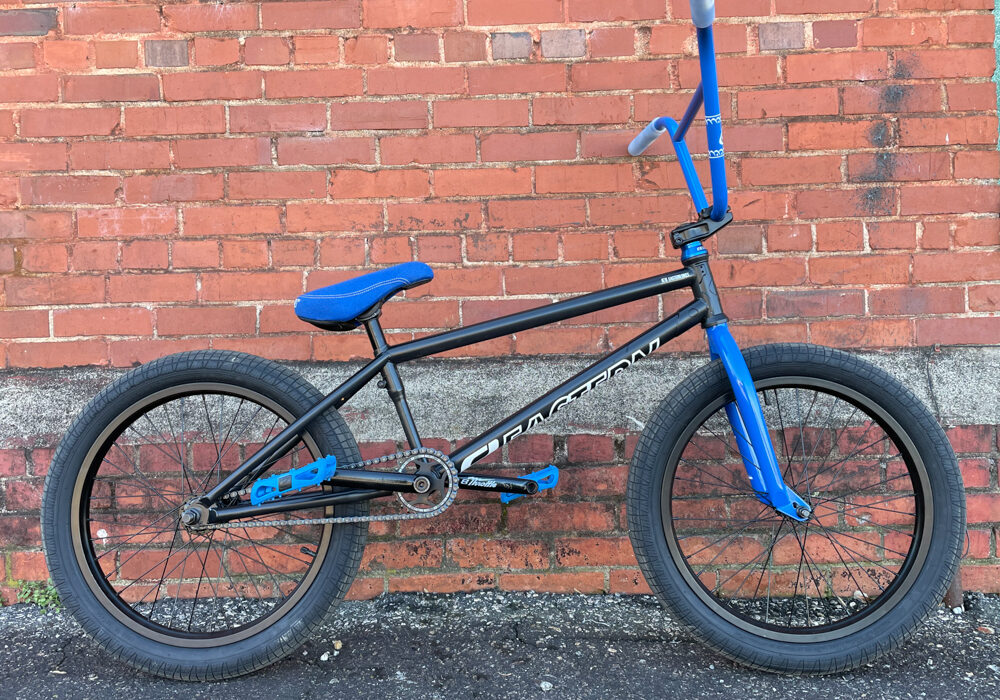 At the warehouse, our TM Robbie Taylor has access to some old prototypes that didn’t go into production and he came up with the crazy idea to combine them! A lot of credit goes to expert welder Mark McDonald who used his light touch to make this dream a reality and not a nightmare.