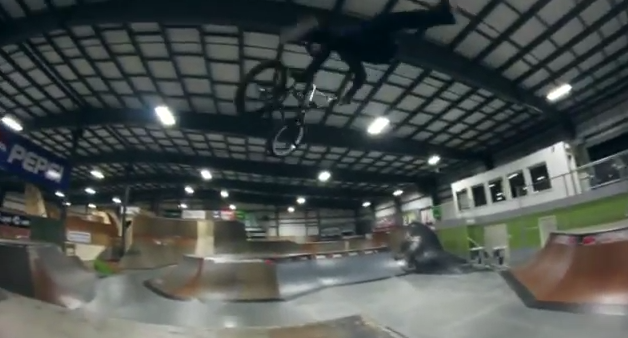 So just a few days before Josh Perry went in for his radiation therapy he was able to ride Rye Airfield after hours. Liam Crivellaro was there to capture the session and put this video together. I thought Liam did a great job putting together this edit and I have to point out that he is only 13. Keep it up Liam!

“Josh was back home for a little while. So we decided to get together at Rye Airfield, in New Hampshire and get some filming done! Hope You Enjoy” -Liam