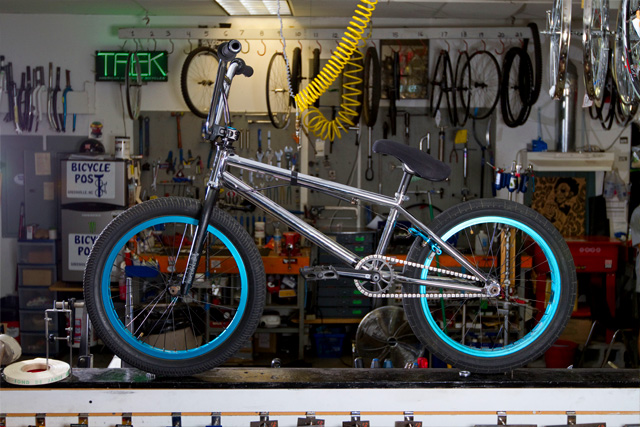 Eastern pro Josh Perry breaks down his whip while on the clock at the Bicycle Post in Greenville, NC. Learn more about this legendary shop in their Hot Shop feature. Josh’s bike is centered around his new signature Eastern Transcend frame and adorned with mainly Eastern and Demolition parts. 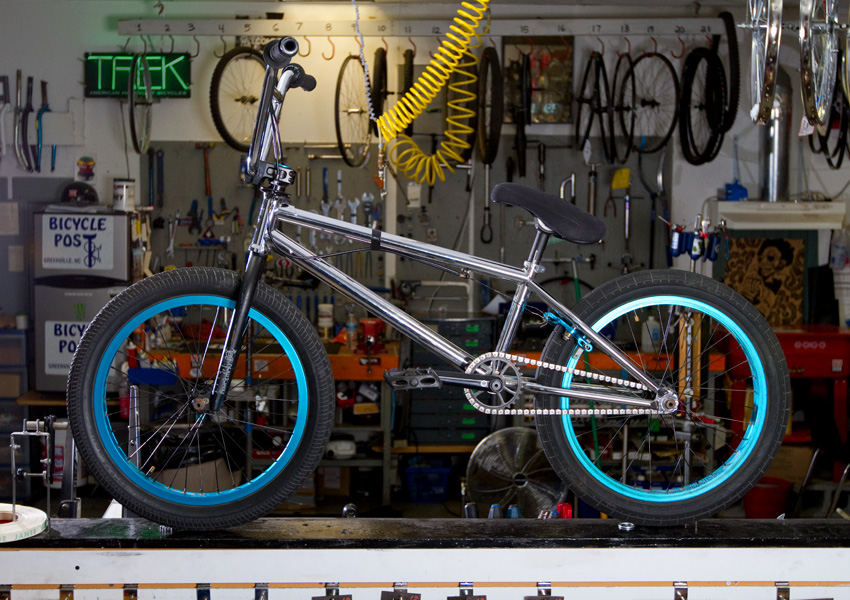 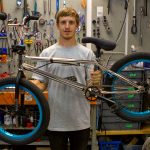 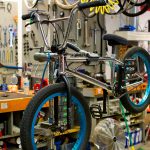 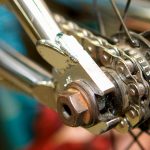 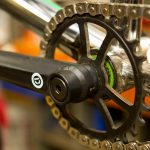 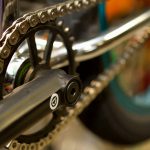 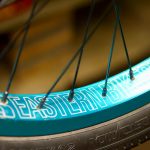 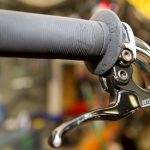 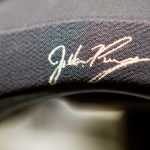 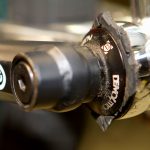 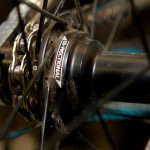 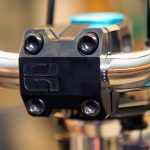 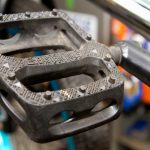 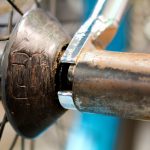 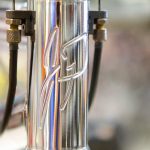 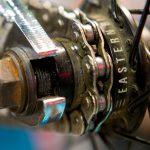 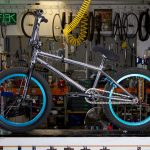